The (secret) link to Premium

The (secret) link to Premium 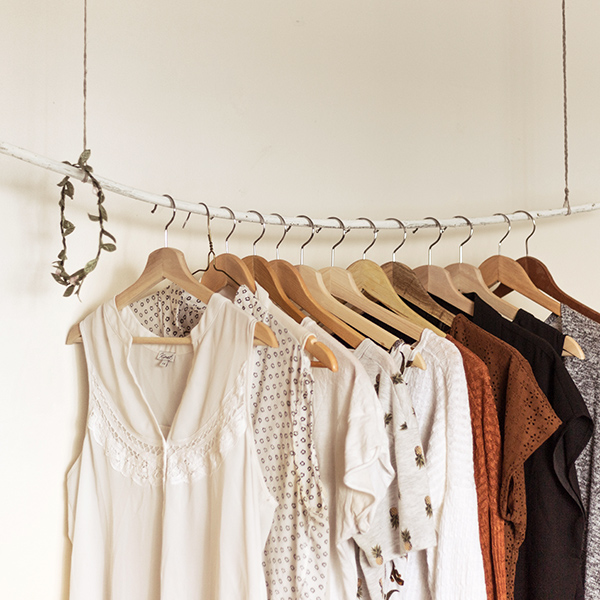 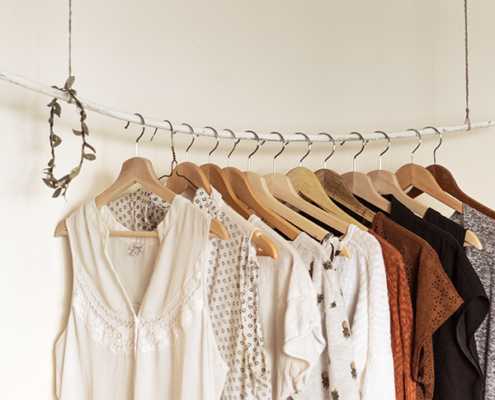 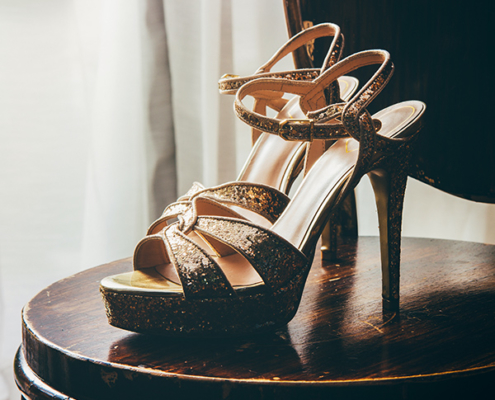 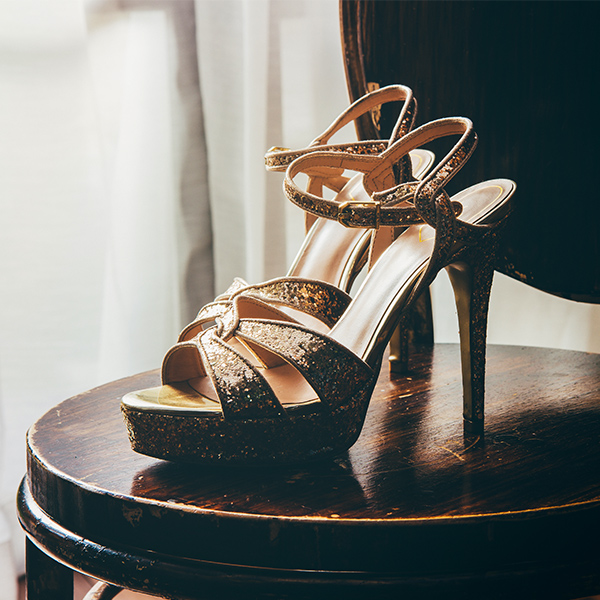 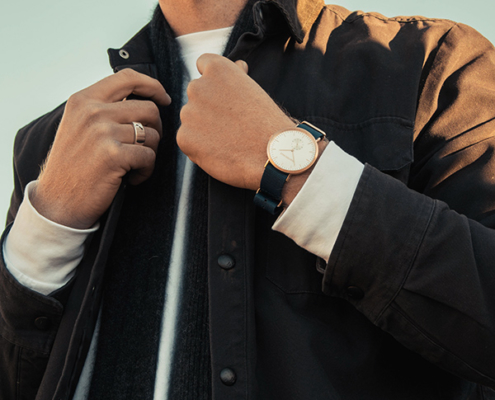 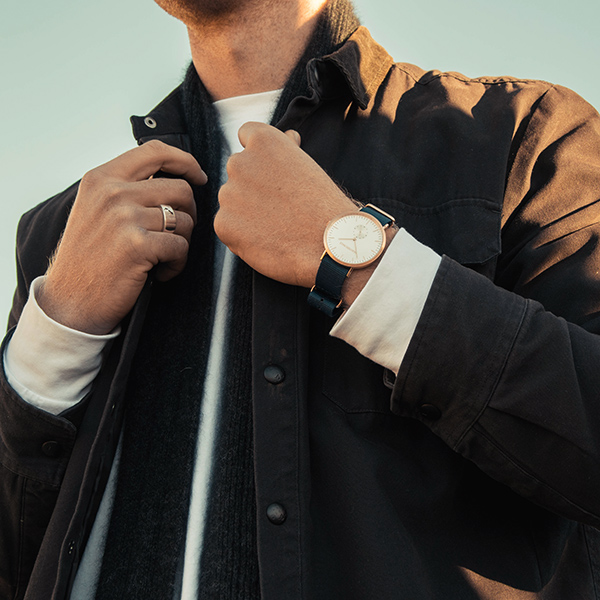 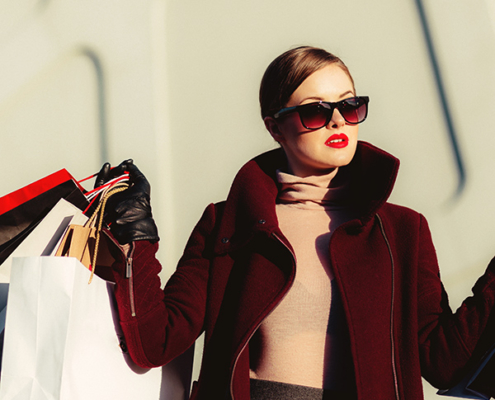 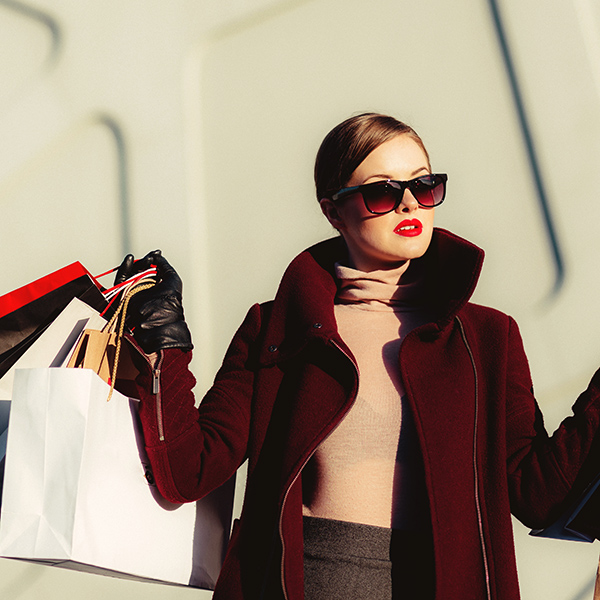 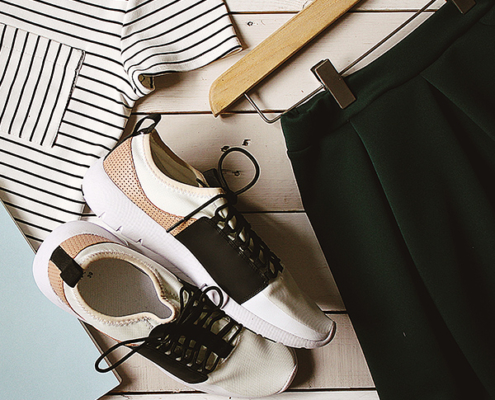 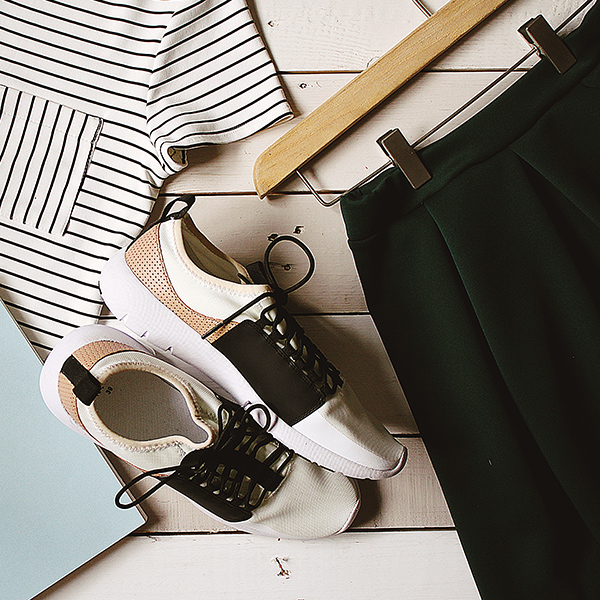 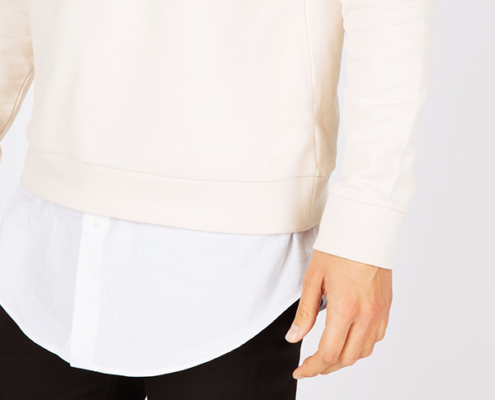 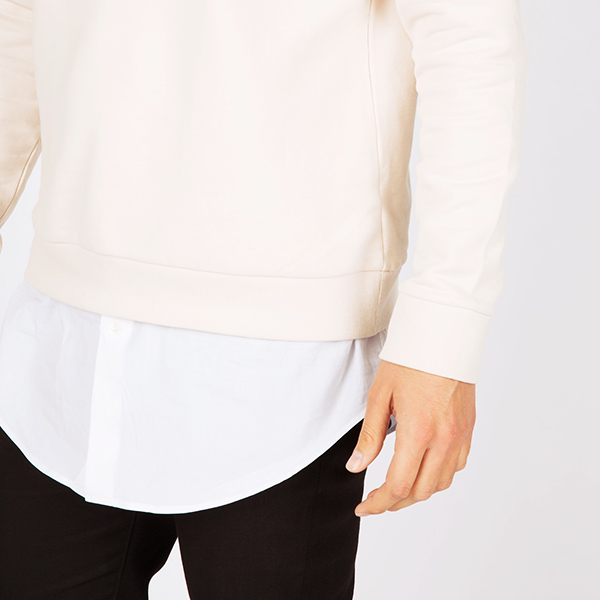 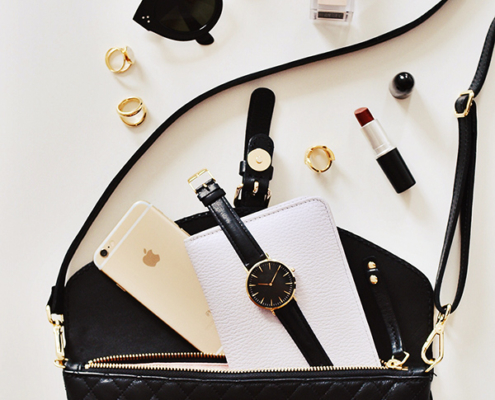 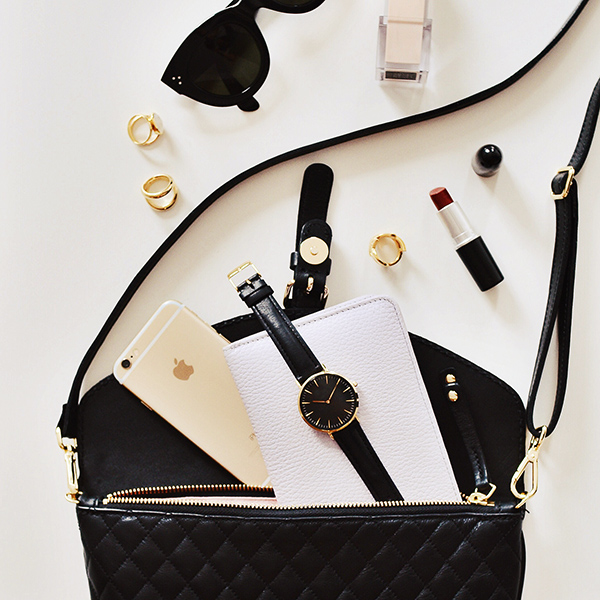 Fairplay International Group is a global distributor of branded premium and luxury fashion. Fairplay is a B2B Link. We specialize in safe, swift and seamless distribution from the Seller’s warehouse to the Buyer’s warehouse.

With over thirty years of experience, Fairplay has developed reliable and durable relationships with authorized fashion brand owners, brand distributors, stock owners and other B2B partners.

All due diligence papers are inspected and certified before each trade. Due diligence papers include the traceability of invoices to the brand, the distributor’s licensee contract, the authorization for sales and brand release letters.

Each Seller’s company is inspected to ensure that the company is legally and financially healthy.
Currently, we represent over 120 internationally recognized brands.

Our product categories include:

When requested by our Buyers, Fairplay organizes SGS inspections in our Seller’s warehouses.

Our Team is composed of fashion industry professionals
working in four continents.

Fairplay strictly honors international regulations of industrial property in an active fight against counterfeit merchandise and scammers. All application forms submitted to the company are validated before any trade is initiated.

We choose both our Sellers and Buyers who value the same.

Our enterprise with its strict process links Buyers and Sellers in all parts of the world while encouraging and abiding to a logical redistribution of fashion branded merchandise to lower unnecessary CO2 emissions whenever possible.

Our global technological platform and strict process links Clients and Suppliers in all parts of the world while encouraging and abiding to a logical redistribution of  fashion.

Simple, transparent and with environmental preservation in the lead, Fairplay selects its Sellers and Buyers and guarantees excellent professional assistance in each and every trade.

Check out our Team

Fairplay started as a simple French “fashion service” in 1989 when we opened our first 1,000 square meter outlet space called Espace Voltaire which successfully organized luxury and premium private outlet sales 32 weeks a year with one brand per week until 2007.

On the 2nd of January 2005, Fairplay founded its first digital company in Pantin-Paris, France.
Over twenty-five years later, Fairplay has grown to become an international enterprise servicing Sellers and Buyers working in the premium and luxury brands industry.

In the past two decades, Fairplay has successfully linked, transacted, delivered and received both Seller and Buyer approval for its services in five continents.

Branded fashion trade is not just about “selling” stocks and making “cash”; this trade is about a clear export-import process which the Fairplay Team keeps developing and ameliorating everyday thanks to our ever-evolving computer technology and a close surveillance of geo-politics.

Today, the Fairplay team has evolved internationally to link SELLERS to BUYERS with boutiques, outlet stores, chain stores and all on-line shopping store.

The Fairplay’s Team Manager is called Time and the team’s cultivated, meticulous skills and knowledge in and of this distribution industry has enabled us to better understand our important role in our fast-paced evolving world.

Check out our team
Scroll to top

This site uses cookies. By continuing to browse the site, you are agreeing to our use of cookies.

We may request cookies to be set on your device. We use cookies to let us know when you visit our websites, how you interact with us, to enrich your user experience, and to customize your relationship with our website.

Click on the different category headings to find out more. You can also change some of your preferences. Note that blocking some types of cookies may impact your experience on our websites and the services we are able to offer.

These cookies are strictly necessary to provide you with services available through our website and to use some of its features.

Because these cookies are strictly necessary to deliver the website, you cannot refuse them without impacting how our site functions. You can block or delete them by changing your browser settings and force blocking all cookies on this website.

These cookies collect information that is used either in aggregate form to help us understand how our website is being used or how effective our marketing campaigns are, or to help us customize our website and application for you in order to enhance your experience.

If you do not want that we track your visist to our site you can disable tracking in your browser here:

We also use different external services like Google Webfonts, Google Maps and external Video providers. Since these providers may collect personal data like your IP address we allow you to block them here. Please be aware that this might heavily reduce the functionality and appearance of our site. Changes will take effect once you reload the page.